On 2 April 1996, Cookie Time Limited was put firmly on the international map by baking the World’s Biggest Cookie – a giant chocolate chip creation covering an area of 487.15 square metres (or 5,243.6 sq ft!)…

In 2003, an attempt to break our World Record was made by American cookie company Immaculate Baking Co. It didn’t look like they had done it… Guinness World Records didn’t officially recognise their cookie until 2008. This means we held the official title for 12 years! The American cookie measured a huge 100 foot in diameter (ours was 81 foot, just under 25 metres in diameter). 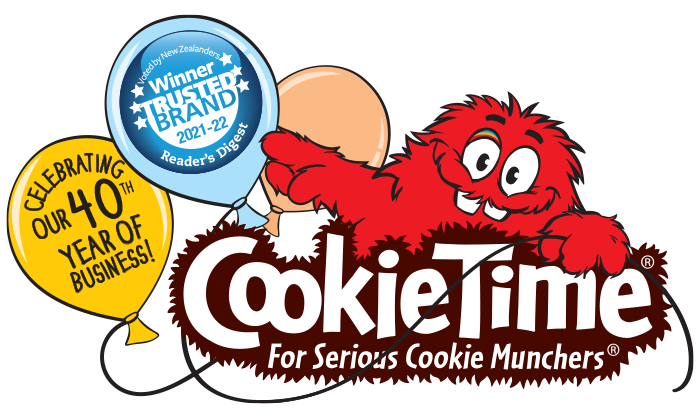 At Cookie Time Limited, we have a few other brands & partners we’re super proud of: 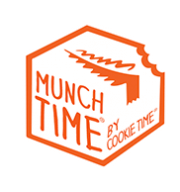